Valmora Retreat is a place to reconnect to the oasis of well-being inside each and every one of us.

At Valmora Retreat we seek to provide an environment for inner and outer nourishment through our inspiring natural landscape, abundant clean air, fresh water, and bio-dynamic gardens. We offer opportunities for movement, meditation, education and celebrations. We have ample space for quiet introspection or heartfelt togetherness. It is our belief that spending a few days steeped in beauty and simplicity can offer a lasting impact of deep renewal. 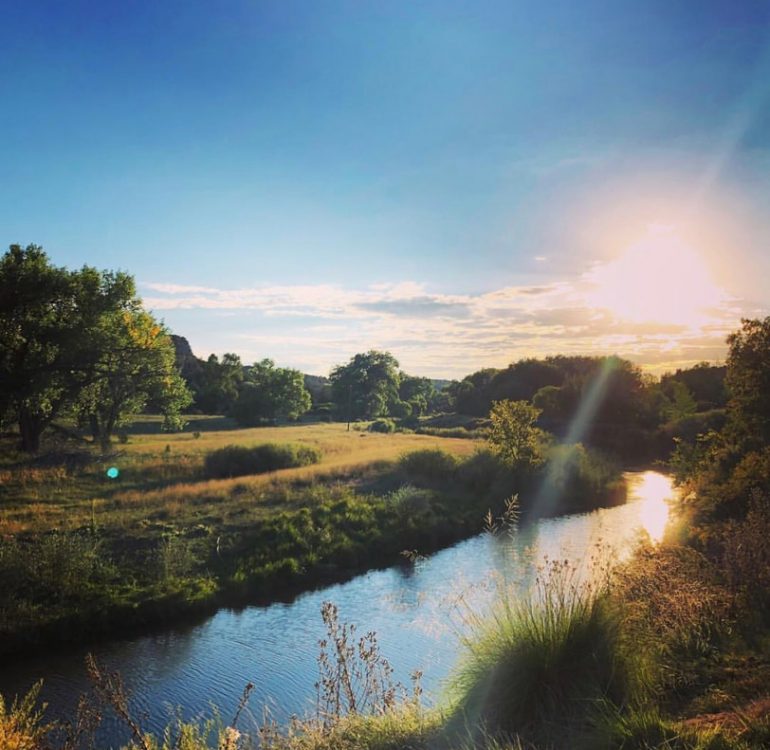 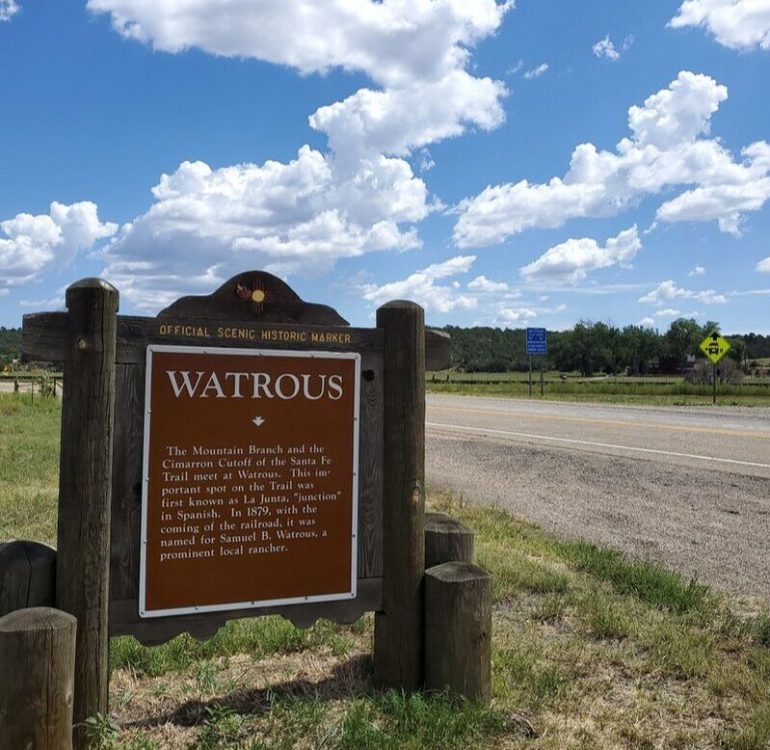 The land at Valmora (“Valley of the Mora”) is vast. The property sits in a 900 acre canyon surrounded by the 55,000 acre Watrous Valley Ranch. There are sweeping views of the southernmost tip of the Rocky Mountains, meandering riverbeds, steep rocky cliffs, and miles of rolling cattle land. Pinon pine, ponderosa pine, and black willow provide shelter for herds of elk, antelope, mule deer, and migrating birds.
​

Nestled where rivers, mesas, mountains, and desert lands converge in Northern New Mexico, Valmora is unique in its abundance of natural resources and rich history. The Atchison Topeka &

Santa Fe railroad replaced the Santa Fe Trail as the primary means of access to the valley in 1879. Today Amtrak trains run through the edge of the property and the “Super Chief” still passes through Valmora every day on its way to Chicago or Los Angeles as it has since 1936.

Valmora was originally built as a sanatorium for tuberculosis rehabilitation in 1903 and served as a center for health and healing until 1973, then as a school from 1995 to 2008. Since then, the 100,000 square feet of mostly historic buildings sat untouched until the fall of 2017 when they were purchased by private owners as the future home of Valmora Retreat. It is our intent to preserve the history and beauty of this land as we bring it into a new era of transformation. 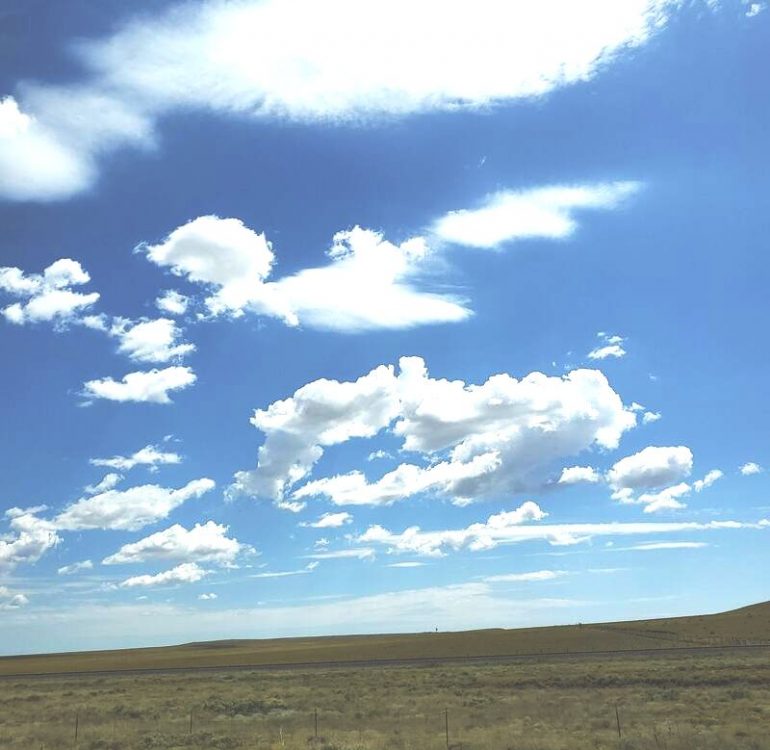 If you are interested in contacting us then please drop us a line. We would love to hear from you!